I am a politica 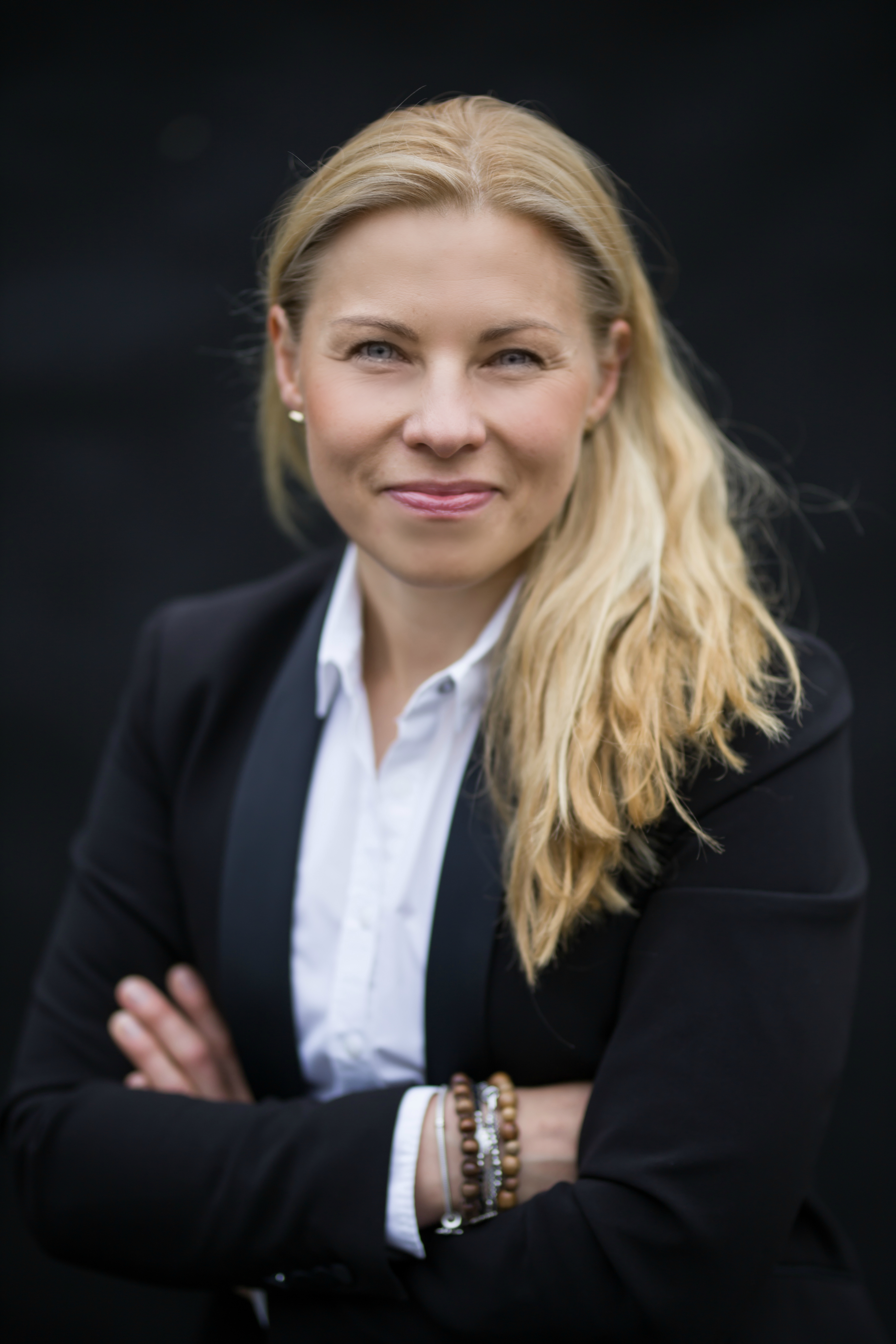 l scientist. Since 2015 I have been a Professor at the Department of Political Systems at the Faculty of Political Science and Journalism (Adam Mickiewicz University in Poznań). In October 2014 I was granted a 3-year stipend for the young excellent scientists funded by the Polish Minister of Science and Higher Education.
My research interests focus on direct democracy and the use of modern technologies (ICT) in democratic systems (mainly in electoral processes – e-voting). I am also dealing with the role of women in public space and with the cross-border cooperation in the Polish-German border area. I am the initiator and coordinator of the Research Group “Helvetic Intiative” (helwecja.amu.edu.pl). I am also involved in undertakings realized by the Center for Direct Democracy Studies at the University of Białystok.
I have for many years been associated with the Collegium Polonicum – Polish-German academic institution, where I have been a coordinator of the study programs run by the Faculty of Political Science and Journalism.
I am a Deputy Editor-in-Chef of “Przegląd Politologiczny” (‘Political Science Review’) and member of editorial board of “Świat idei i polityki” (‘World of Ideas and Politics’). I am a vice-president of the Polish Association of Political Science, member of the Polish Association of the European Studies and the president of the Centre for Research and European Education. Since 2014 I have been a member of the scientific board of the Academic Foundation IPSO ORDO. 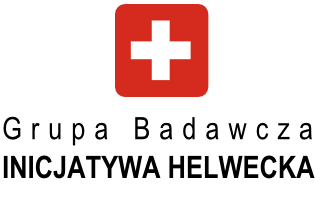